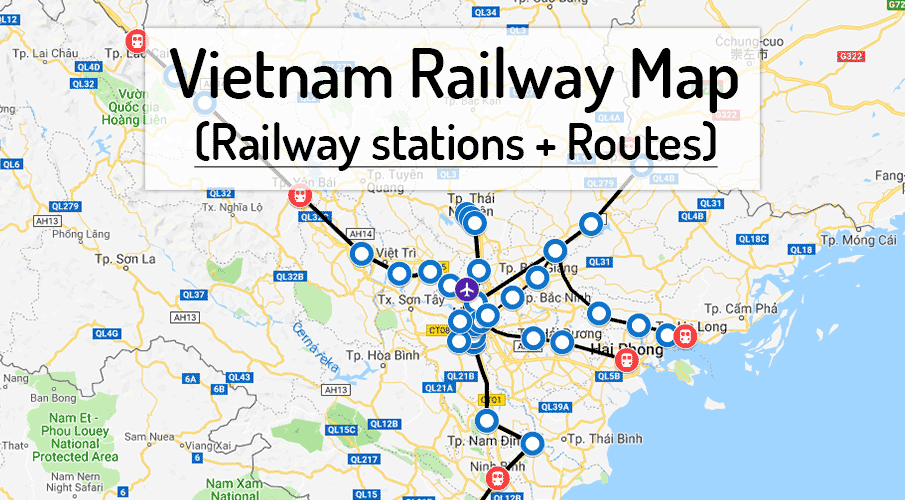 Vietnam has upgraded trains and railway system in the last years.

Vietnam has a large coverage of railway stations, but a lots of interesting places are accesible only by bus or private taxi. If you look at the map, you will see that the less covered is the large part of northern Vietnam and the southernmost part of southern Vietnam. We can expected that other railway stations will grow in the upcoming years or they will be renovated.

Are there trains in Vietnam?

Is there a train from Hanoi to Ho Chi Minh City?

Can you take a train from Thailand to Vietnam?

How do I get from Hanoi to Hoi An by train?

Some small and not so important railway stations in Vietnam are not marked on this Google map. Red circle – the main and bigger railway stations (tourist places). Map was updated in January 2020.

icon-angle-double-rightIn the near future, there are plans to build a new high-speed railway route in the south of Vietnam. Vietnam to Build 139km High-Speed Railway From Saigon to Can Tho. Once the high-speed railway is finished, it will only take 45 minutes to travel from Saigon to Can Tho. Read full story about this railway project in southern Vietnam.

Where to buy train tickets in Vietnam? It is simple – online. (photo: Baolau) 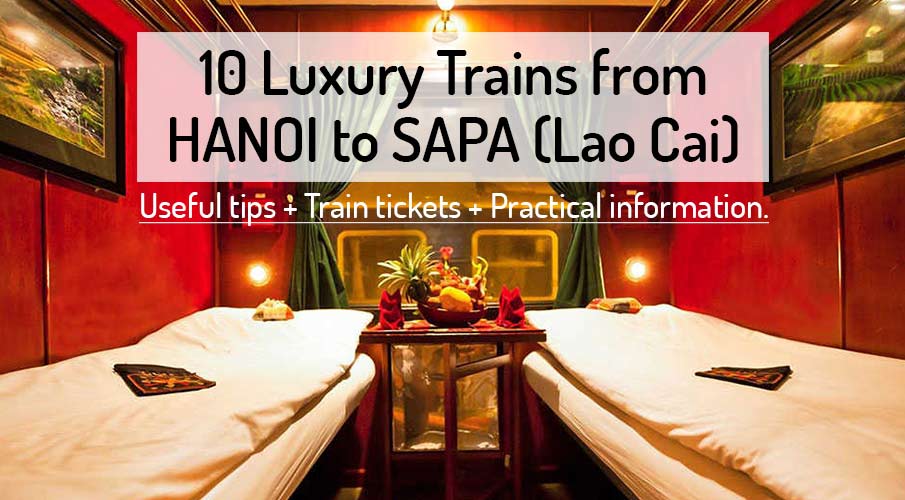 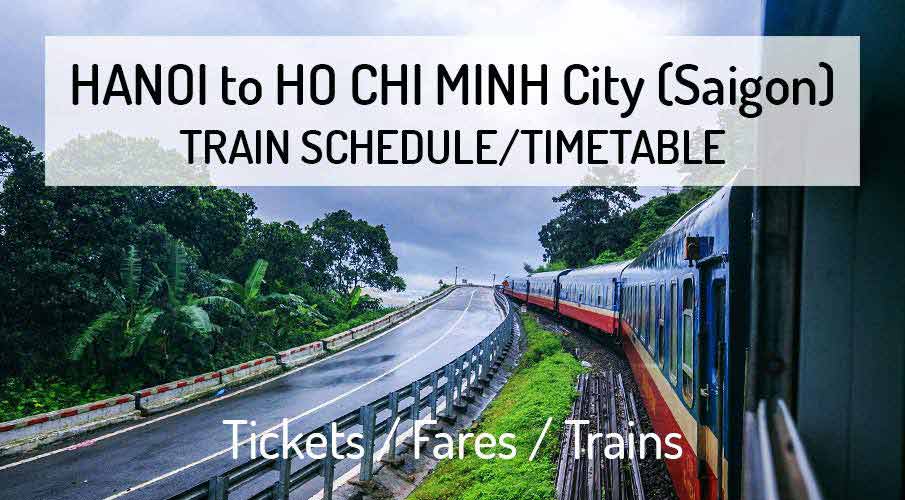 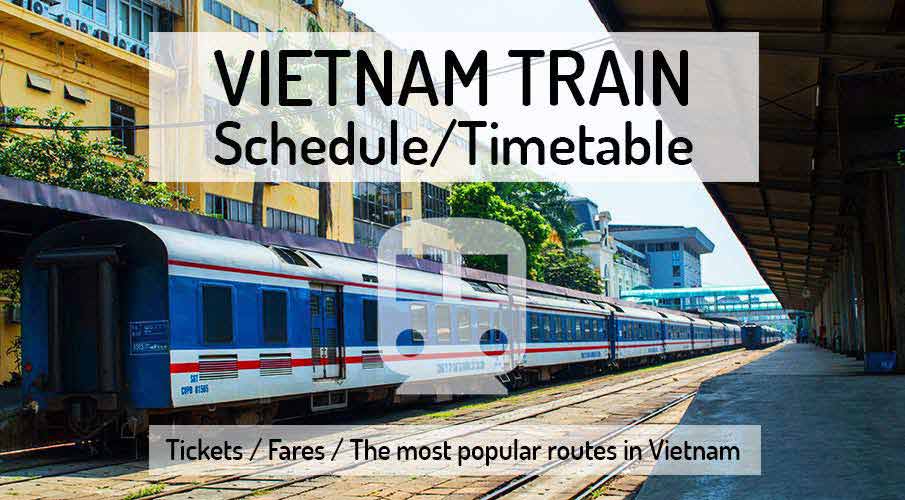