Ho Tay Lake in Hanoi can be a good place to avoid city hustle. Hanoi is a big city and a busy place where large numbers of motorbikes and cars drive mainly in the city center. Even so, there are, of course, places in Hanoi where you can avoid the rush. One of these places is the largest lake near the center of Hanoi – Ho Tay Lake (or also known as West Lake). The southern part of Ho Tay Lake is located just about 2.5 km from the most famous lake in the heart of Hanoi – Hoan Kiem Lake, and so it is very easily accessible from the center.

BOOK a TOUR / ACTIVITY in Hanoi

Previously, instead of several fishing villages, now a place for relaxation.

A few years ago, there were a few small local fishing villages, but nowadays this site has changed considerably, and some luxury hotels (mostly in the northeastern part of the lake) have been built around the lake, offering views of the lake, modern accommodation units, apartments restaurants, cafes, bars and / also a large modern water theme park full of attractions or the Saturday flea market. You can also visit some of the older preserved smaller pagodas or buddhist temples around the lake.

Ho Tay Lake was previously an important historical part of Hanoi, some of the Buddhist palaces and temples are preserved today, such as the famous and oldest pagoda in Hanoi – Tran Quoc Pagoda, which is also easily accessible from the center of Hanoi. So if you head out from the center, it is a good idea to join this trip from the most important historical monument in Hanoi – Ho Chi Minh Mausoleum, just 1 km from the southern part of the lake.

In the northernmost part of Ho Tay Lake you can visit a water theme park, as well as a Saturday flea market where you can buy almost everything and mostly in the southern part there are various restaurants of various cuisines. However, cafes and the other smaller restaurants are all around the lake. In the south-eastern part of the lake there are some luxurious hotels and modern apartments with lake views.

Whether you explore this place anyway, on foot, on a bike or scooter, get ready for a 15-17 km long route. So if you go on foot and stop at various places on the way or refresh, count at least one full day. The best and the most fast-paced choice is probably to rent a bicycle. It just depends on how long you spend and what you want to see there. 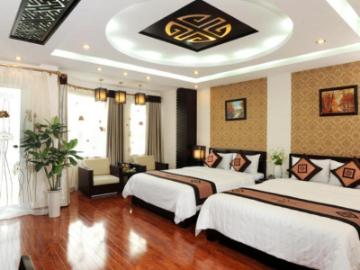 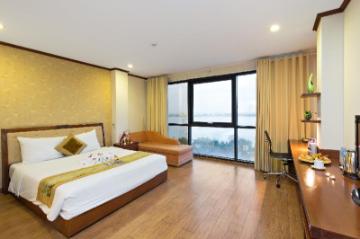 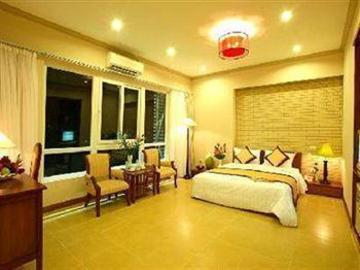 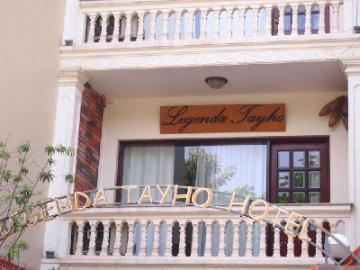 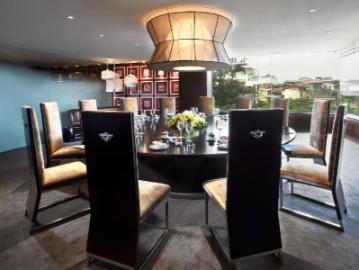 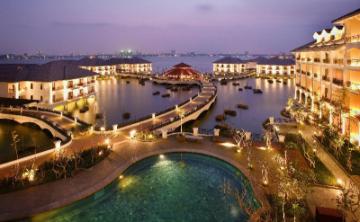 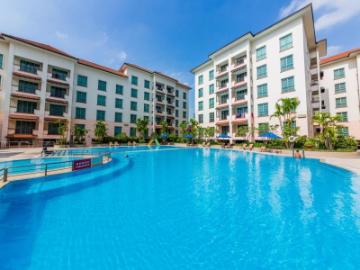 How to go — HANOI to HALONG BAY?

How to get from HANOI to DONG HOI?

How to get from HANOI to HA GIANG?