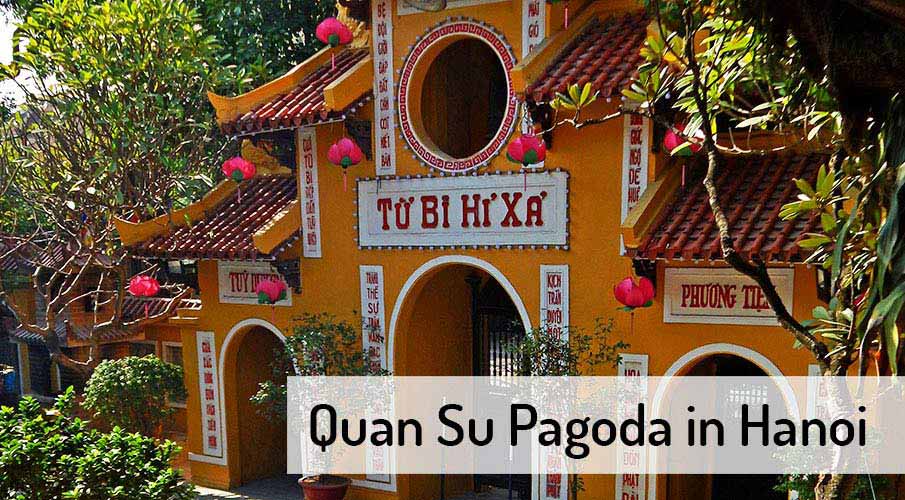 Buddhism in Vietnam is the largest religious faith in Vietnam. Approximately 10% of the population of Vietnam is reported to Buddhism. Only in Hanoi is located approximately around 600 buddhist pagodas and temples, which are frequently attended by Vietnamese residents but also foreign tourists. One of the most important buddhist sites, but not to frequented by foreign tourists and not one of the biggest is Quan Su Pagoda. This pagoda is located about 500m from the main train station in Hanoi.

Center of Vietnamese Buddhist association with over 500 years of history.

Hanoi was the center of Buddhism for centuries and Quan Su Pagoda was built in the 15th century during the reign of Lê Dynasty. Pagoda has been already restored and repaired several times. The emperor ordered to build this pagoda and temple because of the greeting of the Buddhist ambassadors. From 1858 it became the headquarters of the Vietnamese Buddhist Association. The word “Quan Su” comes from the ancient word “embassy”. You can also see in the temple the wax figures of the Buddhist monks of the past.  The most prominent one is the wax statue of monk Thich Thanh Tu (former Vice Chairman of Vietnam Buddhism Association).

Admission – no admission, you can give a donation 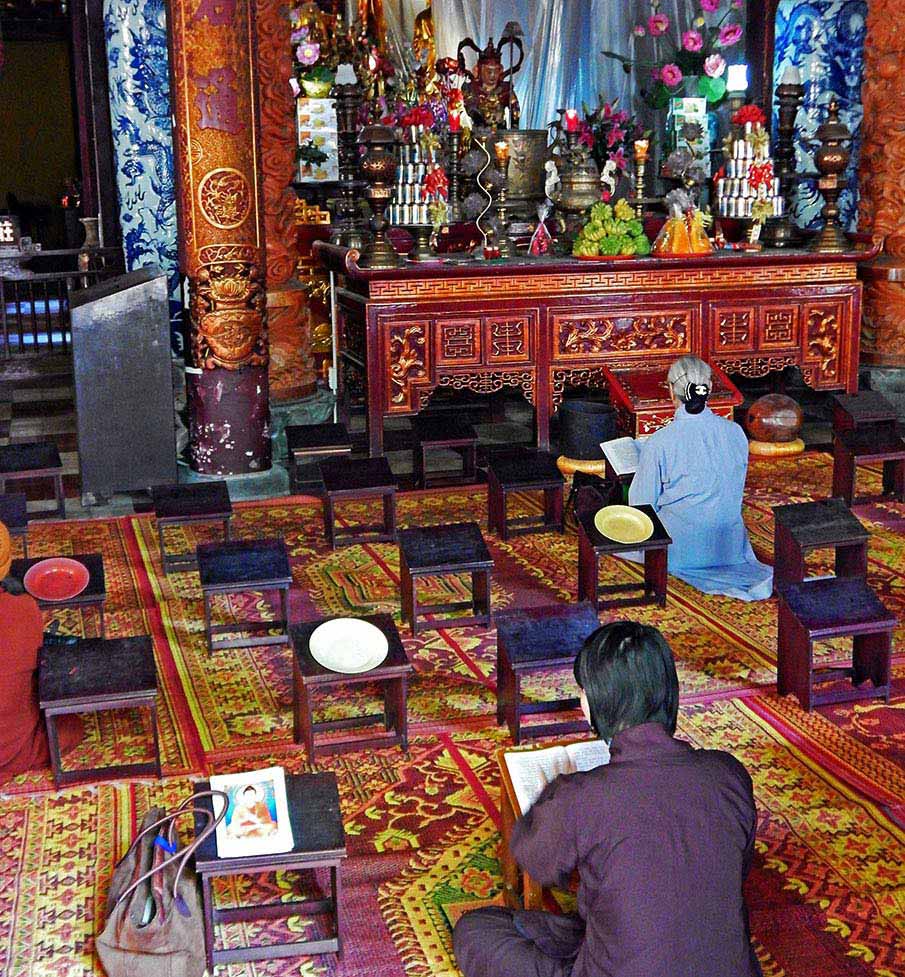 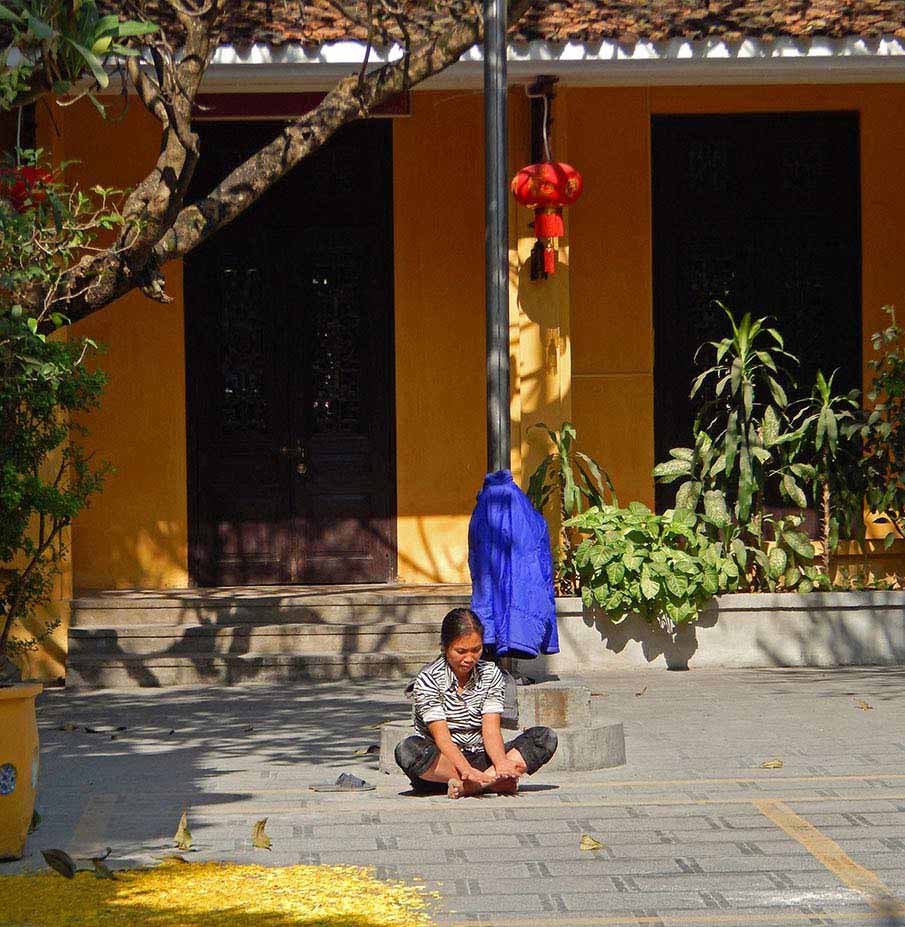 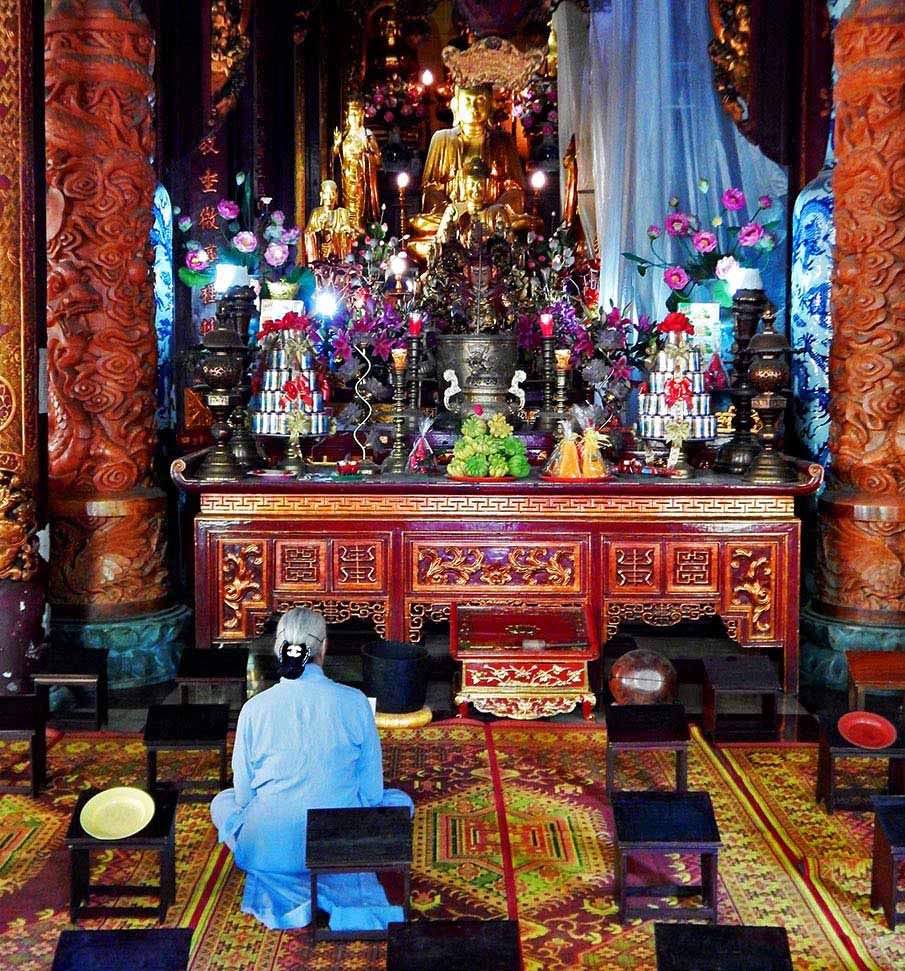 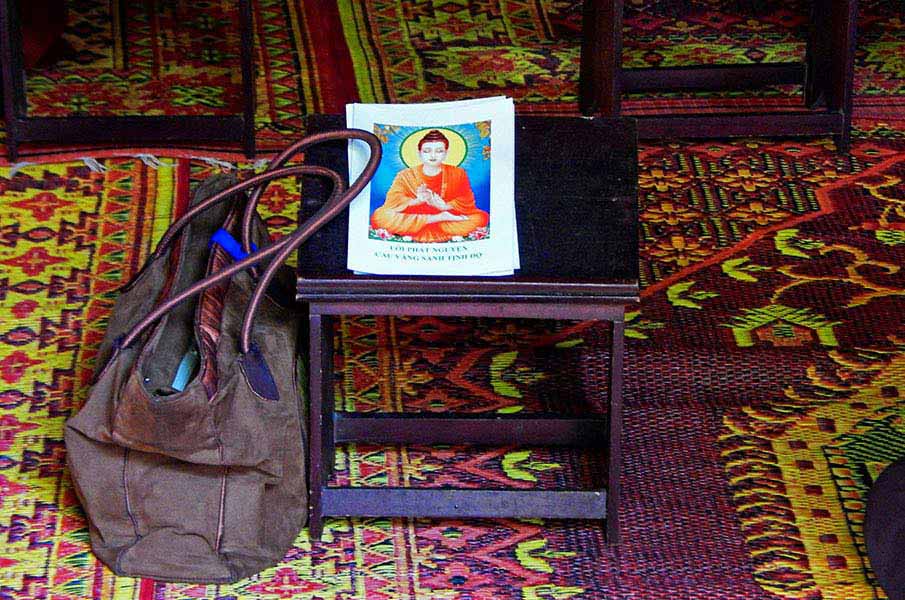 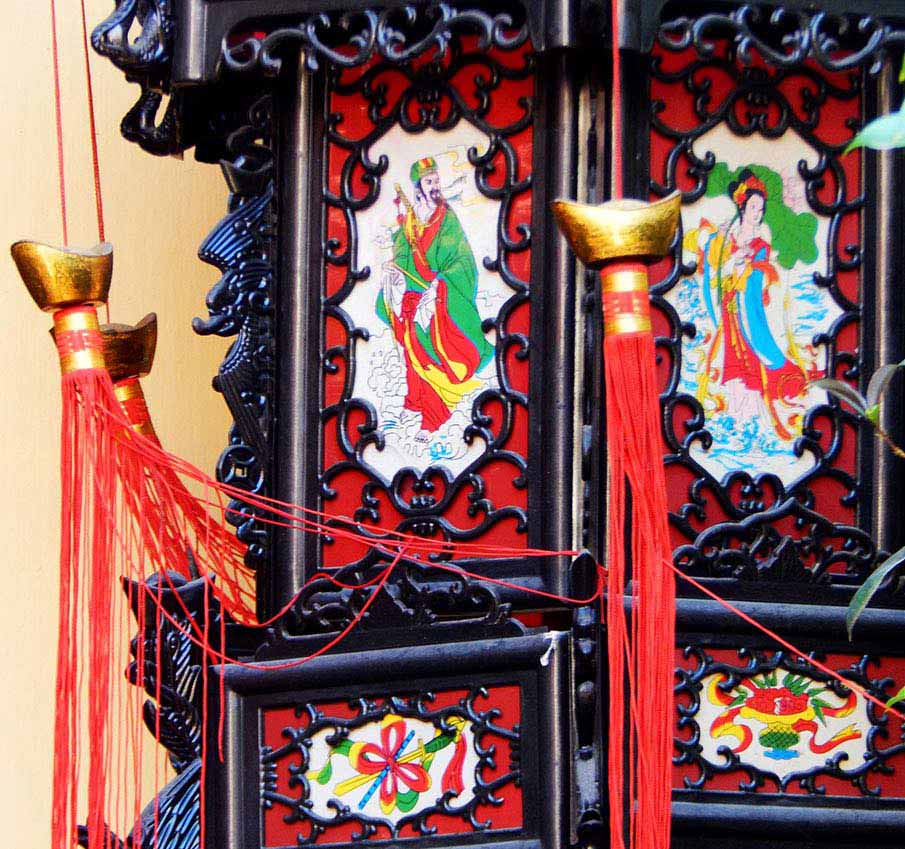