In Vietnam there are many beautiful national parks, reserves and in the north of Vietnam also geoparks. The first geopark signed on the UNESCO in the north Vietnam was named Dong Van in Ha Giang Province and in April 2018 became the second – Non-Nuoc Cao Bang Geopark (Non Nước Cao Bằng) in Cao Bang province. Non Nuoc Cao Bang Geopark stretches roughly in half of the province and has an area of about 3000 km2. The city of Cao Bang is located 300 km north of the capital of Vietnam – Hanoi.

Cao Bang belongs to the northern part of Vietnam and is still in less visited places, although tourists come mainly to the beautiful Ban Gioc Waterfalls or to the historical site of Pac Bo, which belongs to the geopark. Pac Bo is one of the most important historical sites in the north of Vietnam. However, the entire province will offer other interesting places, beautiful hilly scenery, nature, ethnic villages inhabited by 9 ethnic groups (Tay, Nung, Mong, Kinh, Dao, San Chay …) and festivals. Most festivals organized at temples and pagodas take place on 6-15th January lunar calendar, festivals of the Tay people are organized on the first days of the lunar year almost in every village.

The entire geopark consists of the following districts: Ha Quang, Tra Linh, Quang Uyen, Trung Khanh, Ha Lang, Phuc Hoa and part of other 3 districts: Hoa An, Binh Nguyen and Thach An. Throughout the area you can see fossils, marine sediments, volcanic and plutonic rocks, and minerals are the witnesses of this fantastic evolution and changes of our Planet and constitute an exceptional geological heritage. Its a collection of fossil, sediment, volcanic rocks and karst landscape is believed to illustrate 500 million years of Earth’s history. In Trung Khanh District you can visit e.g. Phong Nam scenic area., Phong Nam is accessible only by motorbike or private transfer / taxi.

There are also several caves in geopark, but if you would like to visit them, it is good to have a guide who knows this place. You can also visit Thang Hen Lake, near Cao Bang town. Lightly accessible caves are also at the Ban Gioc Waterfalls – Nguom Ngao Cave or at the historic site of Pac Bo – Coc Bo Cave. If you want to explore this province on your own, the best option is to rent a motorbike (if you do not have a private guide or carrier).

What is the best time to visit Non Nuoc Cao Bang Geopark?

You can visit Non Nuoc Cao Bang Geopark during the whole year, but it is better to avoid very rainy days, the monsoon period is mainly during the summer months. The dry season is in the autumn to winter months. However, in the summer to autumn months the landscape can be tinted with nice colors, green-yellow rice fields, green trees, etc.

How to travel from Hanoi to Cao Bang? 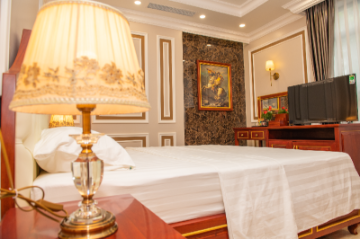 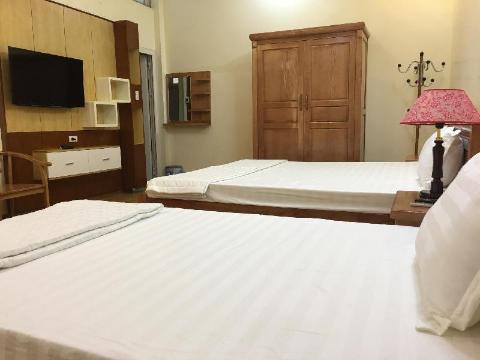 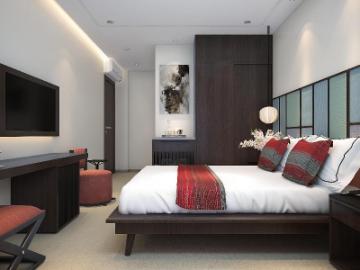 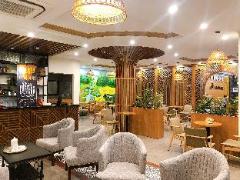 How to go — HANOI to LUANG PRABANG?